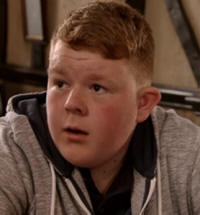 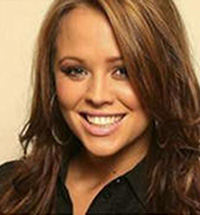 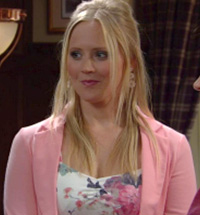 Recently made her mark in the village of Emmerdale as new character Tracey Shankley. 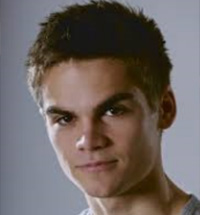 He has also appeared in Emmerdale, Drifters, Holby City, The Syndicate, Henry & Sunny 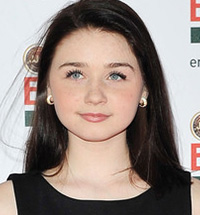 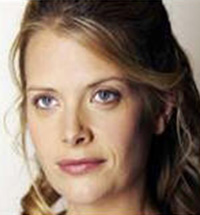 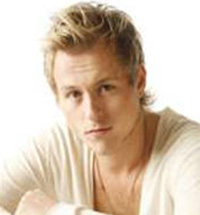 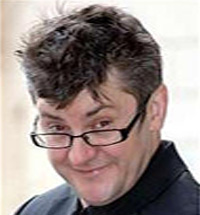 Is famous for his unique voice and being a top comedian. He has been a regular on the pantomime circuit over the years and has taken part in several variety performances. Joe has recently been in Reality series, “I’m a celebrity get me out of here” and has been the voice of The Rat, in Garfield II.