NFD believe 100% in “Training while Creating”. That is the core philosophy upon which all our actor training is based.

Once you join our unique family whether a member of the team, crew or actor you will go on a unique journey with us that is in its self a massive learning curve.
It can be a little  tough and frustrating at times because the industry is at the end of the day a commercial business; but NFD guarantees you the most exhilarating and exciting times on your personal journey every step of the way,
For actors who can stay focused you will be richly rewarded in all the films and TV projects you become involved in. NFD is very much a special family experience that everyone from actors to crew to staff very much enjoy being part of; with many of our actors having been with us for in excess of 10 years plus. NFD is a worldwide multi award winning company for our many productions, and was founded in 1994.

Adults can join NFD as follows:

Adult students must be aged 20 years or over. Ages 16 to 20 are catered for in the young persons section, HERE.

Contact us and book a trial lesson in a class (subject to availability). At the end of the lesson, we can have a short informal chat about how you felt, and we felt. and then where to go from there. CLICK HERE

Many of our productions are available on Amazon Prime and other streaming services.

If you want to become a real actor it takes time, dedication and hard work. With over two decades of professional experience in Film and TV, training, production and agency work we are well proven at what we do. Over 78% of our students have the required professional credits to be members of Spotlight where the most sought after acting opportunities are cast.

WE ONLY TEACH FILM AND TV

Adult Professional Film & TV Acting Classes Leeds are quite simply the most original and best Film and TV acting organisation you will find anywhere with well over 20 years experience! All of our Adult Acting Classes are small friendly and personal to get to know you really well with average class sizes of just 8 – 9. We only teach in small groups as workshops will never deliver the level of individual training you need to succeed.

They are held in our own purpose built comfortable film and TV studio where we can instantly play back your performances in HQ on a 17ft screen and work with individuals face to face not some large open sterile space, stage, hall or community centre. That way you learn faster and better than anywhere else and we can always maintain for you a personal friendly atmosphere, that promotes remarkable progress from even the most unconfident and timid actors. Established in 1994 (20 plus years of experience) with literally hundreds of our actors having appeared on both TV and the big screen in Hollywood! See some of the famous actors we have trained HERE.

Adult Professional Film & TV Acting Classes Leeds are small friendly and personal to get to know you really well with average class sizes of just 8 – 9. We only teach in small groups as workshops will never really deliver the level of individual training you need to succeed for main parts.

Adult Acting Classes for Professional Film and TV – To be successful in Film and TV Acting you need the real on set location experience with a professional crew and professional filming equipment. That is almost impossible to get unless you actually get a part.

So very much a catch 22 situation for aspiring actors. We solve that difficult problem by consistently delivering real on set location Film and TV experience as the core part of our training. We do this by regularly producing award winning films with a professional crew and equipment for students to develop those much needed key skills.

Adult Acting Classes for Professional Film and TV – Our equipment is professional broadcast standard cameras recording to disk recorders at very high bit rates exactly the same as any commercial film. So no small domestic and inferior cameras its the real thing. Because we are also a film and TV production company based in Leeds which makes us unique among acting schools for Film and TV. It means our actors always benefit from having the best equipment and technical help on hand all the time. We also uniquely shoot in 2D & 3D to add an extra dimension to the films we produce. That gives the added bonus that it gets our footage seen by far more people around the world than 2D alone. 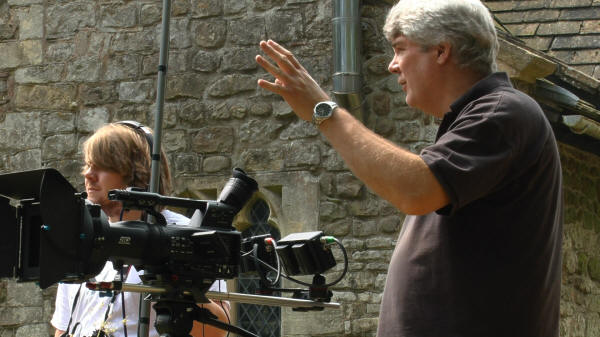 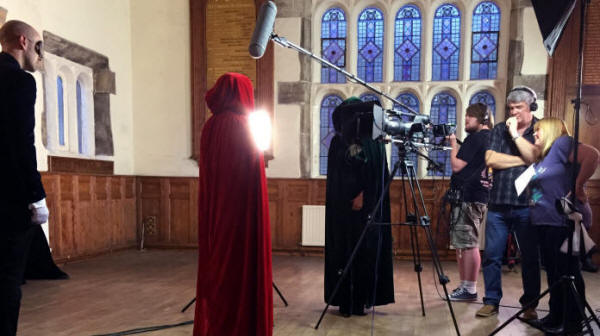 Adult Acting Classes for Professional Film and TV Leeds main aim is to get students on camera and being a Film and TV actor from day one! We have our own purpose built STUDIO with full GREEN screen facilities all sides top and bottom painted flat walls so we can do very advanced seamless integration. 3D and other up to date film and TV technical facilities are available which means all out students receive training in those areas. Because of our professional facilities and extensive long term Film and TV production experience. We are able to put actors in a real acting environment straight away, something very few others can do.

Green screen process used on Sisterhood of the Red Garter. Note the smooth green background as its painted on a wall so seamless transition unlike material that has creases and folds which often carry through to the finished footage spoiling what might otherwise have been really good

Adult Acting Classes for Professional Film and TV Leeds are held in our own purpose built film and TV studio and for some Childrens classes in bespoke drama classrooms where we can train students in comfort, not large open spaces or community centres etc. That way you learn faster and better than anywhere else and we can maintain for you a personal friendly atmosphere that promotes remarkable progress from all our actors. To maintain the small friendly classes numbers are strictly limited. 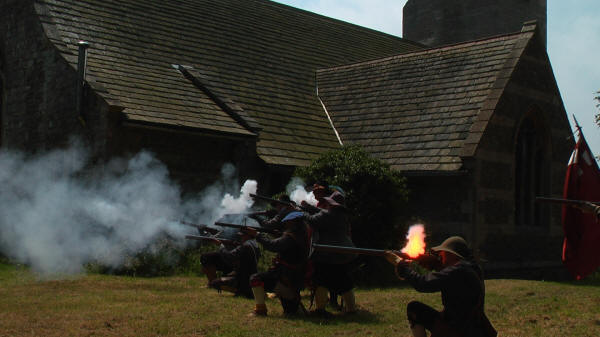 NFD Adult Acting Classes for Professional Film and TV are unique in genuinely having our own Production company NFD Productions. NFD Productions has successfully had work from as early as 1995; shown amongst others on itv, Meridian, CH4, BBC not to mention many overseas TV stations around the world. Our customers include the likes of Citizens Advice and Yorkshire forward as well as many councils and local authorities across the UK.
We also have many other blue chip corporate customers quite a few of whom allow us to uniquely pay money back to our actors for appearing in their various projects.
This means we always have instant access to both equipment and technical professionals to make our actors look their very best. 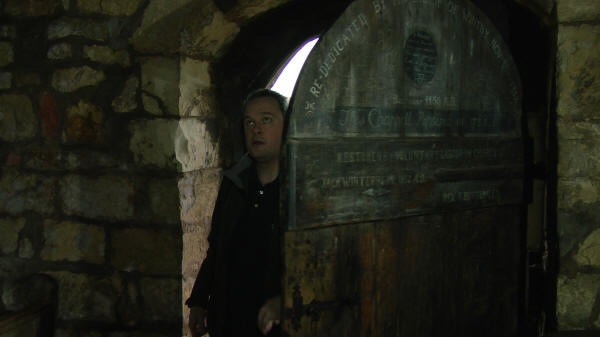 Adult Acting Classes for Professional Film and TV – We really enjoy working with students who aspire to get main worth while parts. Low end work such as walk on adverts, extra work, student films we do not do or encourage students to do. In our humble opinion no training is really required for such work.

Adult Acting Classes for Professional Film and TV – Those who already have agents and those who don’t are most welcome. For students with potential we can help with the latter.

There are many web casting organisations all claiming to make you a “STAR” and all less for spotlight generally deal in low quality work requiring little at best to no talent at worst. Extra work, short/student films, adverts etc are all low grade work and are more likely to harm your cv than help it if you really want to get worth while parts. Particularly for adult actors.

We work hard with our students as a spotlight registered agent to fulfil the stringent criteria required to be accepted by them. This is in our opinion the only worth while online casting organisation. All the substantial/main parts from Game of Thrones to the main Hollywood Films etc all appear here and generally no where else. If you don’t meet the required professional credits to be on spotlight you can’t apply simple as that. So we work very hard to get you there. Currently 78% of our adult students now have the required professional credits.